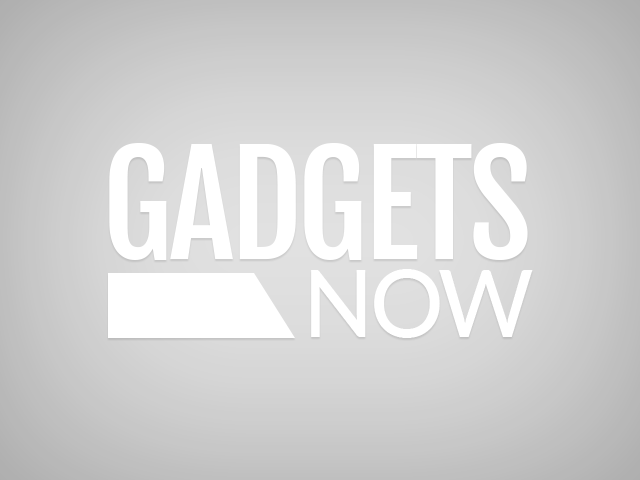 South Korea's mobile and online game producers are luring players with services using non-fungible tokens (NFTs), jumping on a trend the firms see as the future of the sector and sparking a sharp rally in their shares in recent weeks.

An NFT is a digital asset that encompasses everything from images, videos to text, whose ownership record is tracked on the blockchain and is usually bought with cryptocurrencies.

In the gaming world, the various characters, weapons, vehicles and other items that players make use of to accomplish their particular tasks can be NFTs.

The advantage is that these NFTs can be traded for digital money, namely cryptocurrencies.

However, South Korean regulators have banned NFT-applied games in the country on concerns these new services could fuel gambling addiction among teens and the very young. For now, these games are accessible only offshore.

"It's not the blockchain technology that we are banning," an official at South Korea's Game Rating And Administration Committee told Reuters on condition of anonymity as she wasn't authorised to speak with the media.

"What we are saying 'no' to is the application of NFT that can be connected to real assets," the official said.

That didn't stop South Korean game maker Wemade Co Ltd from going ahead with the global release of its NFT-applied game, MIR4, in late August.

The game has attracted more than 1.3 million players overseas, sending the firm's share price skyrocketing more than 600% since the launch. Its market value has also shot by over 11 times to 6.6 trillion won ($5.55 billion) to during the same period.

Across the world, the popularity of NFT games is also catching on rapidly.

Axie Infinity, an NFT game developed by a Vietnamese unicorn Sky Mavis, has attracted 1.8 million players worldwide, generating $33 million in daily transactions as of August, according to the company.

In Wemade's MIR4 game, at present, players can only make money by mining 'Dark Steel' - the main game resource which helps boost the strength of weapons and characters - that can eventually be converted into a listed-cryptocurrency WEMIX.

Trading of items - weapons, outfits and pieces of jewellery - obtained through gameplay and characters will soon be available through the company's platform XDRACO https://xdraco.com, An Young, the head of Wemade's public relations team, told Reuters.

Another NFT-applied game 'Rise of Stars' is set for release next year, An said.

Despite the local regulatory hurdle, other South Korean game developers are also looking to cash in on the NFT boom.

Earlier this month, NCSoft Corp said it is readying release of a game that includes NFT and blockchain elements next year. Its shares jumped to the daily limit of 30% on Nov. 11 when the firm made the announcement.

Krafton Inc, the maker of the blockbuster "PlayerUnknown's Battlegrounds", also soared by as much as 22% since Nov. 11 after the company said it is reviewing the integration of NFTs into games.

Analysts say the NFT trend is a step change for the gaming industry and is likely to boost their profits.

"Winning used to be the main goal of playing games ... but with the integration of NFT and cryptocurrency, it became more than just winning - a method to earn money," said Lee Sang-hun, an analyst at Hi Investment & Securities.

"That, eventually, would give an opportunity on re-ratings of valuation for gaming companies, along with an upward curve in stocks' movement." 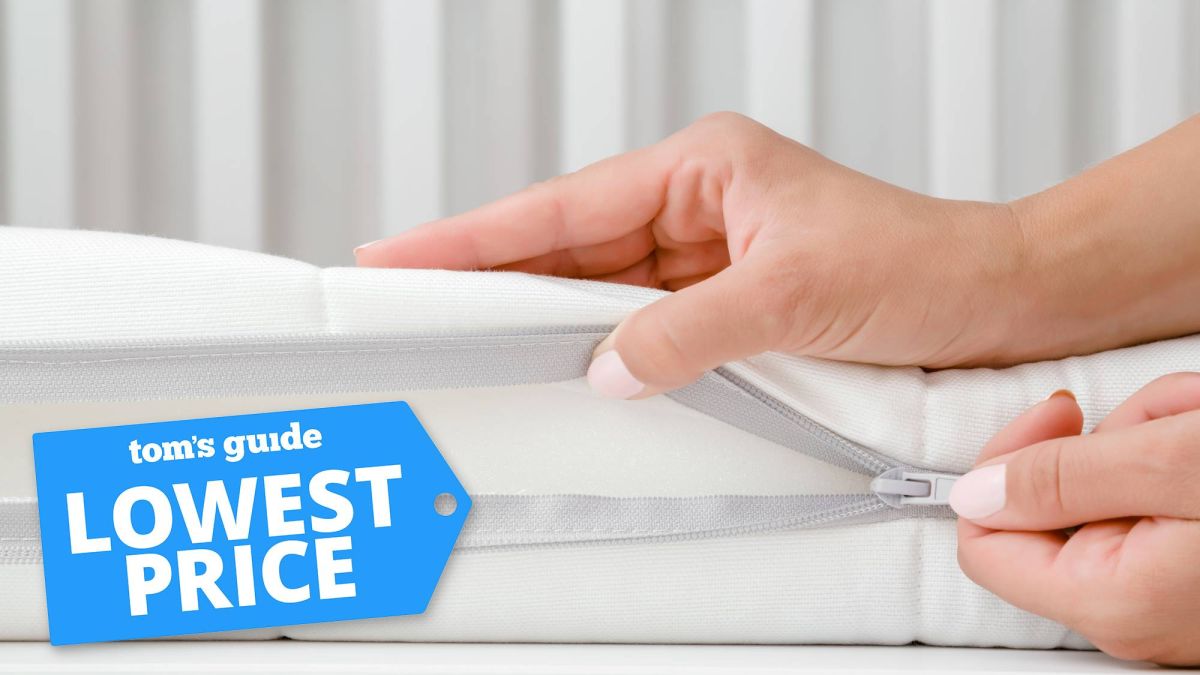 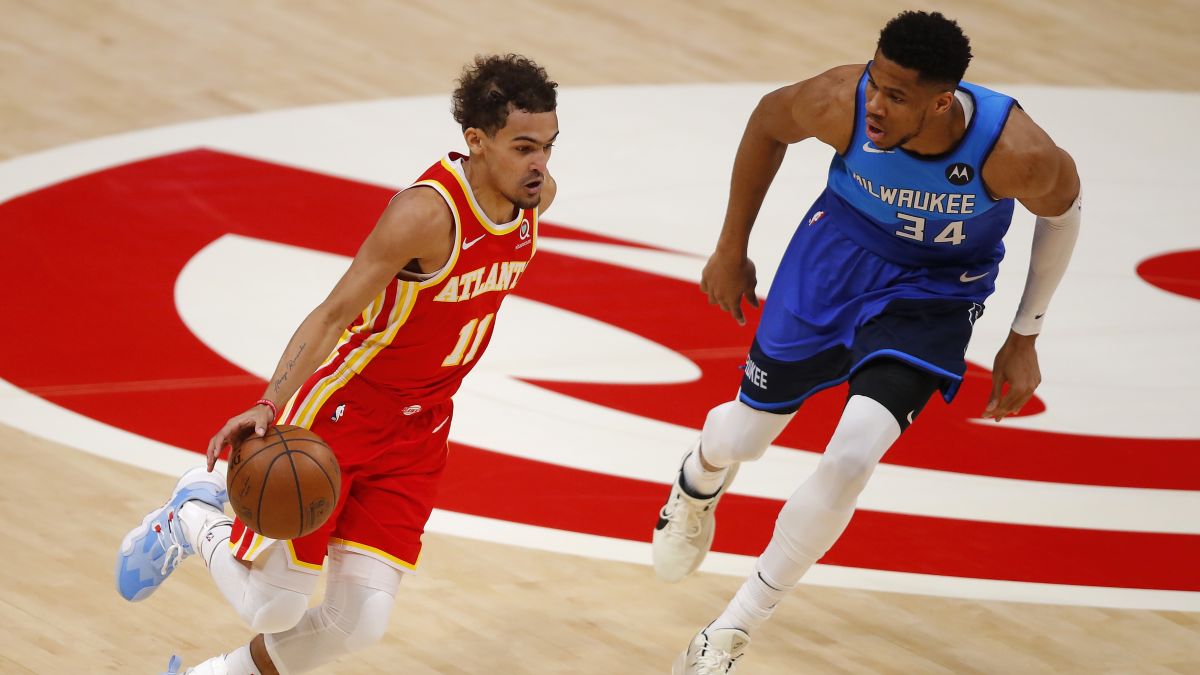 Bucks vs Hawks live stream: How to watch the NBA Playoffs Ga...

6 things to check when you attend a walk-in Covid vaccine ca...